The previous versions of the "Invisible Present Tense" Project

Atousa Bandeh | Aliyar Rasti | Shilan Borhani | Mojtaba Saranjampour | Bahar Samadi | Mehdi Shiri | Nima Bahrehmand | Nebras Hoveizavi
The “Invisible Present (Tense)” is an ongoing screening program selected from Parking Video Library. Several variations of the program toured in Canada, United States & Brazil in 2011 and 2012. In 2013, it became part of the “Focus Iran” program at both the Rotterdam and Göteborg Film Festivals.
The 2nd edition was shown in the screening programs at Potsdam, Germany and Eindhoven, Netherlands. “The Invisible Present Tense 3.0” is curated and run as a one-day screening event for “Yard Video Festival” at Ag Galerie and intends to broaden the scope of moving images to go beyond the geographical borders.
The current edition of the program highlights how the different disciplines might meet together. The program might be outlined through keywords like landscape, the mundane, the yearning and the medium of photography itself.
The participating artists live and work in Iran and across the monde. “The Invisible Present” tries to shed light on a generation that is difficult to define, thus often harshly targeted internationally; A generation who seeks to present and execute their independence to experiment in significant ways, while preserving the right to be invisible.
Parking Video Library is a Tehran-based video archive initiated in 2004 by Parkingallery Projects and includes Moving Image and Multimedia works by emerging artists from Iran and elsewhere. The series is devised and curated by Amirali Ghasemi independent curator based in Tehran. PVL introduced the vibrant new wave video art scene through several events, screenings, workshops and the Limited Access Festival for Moving Images, Sound and Performance. 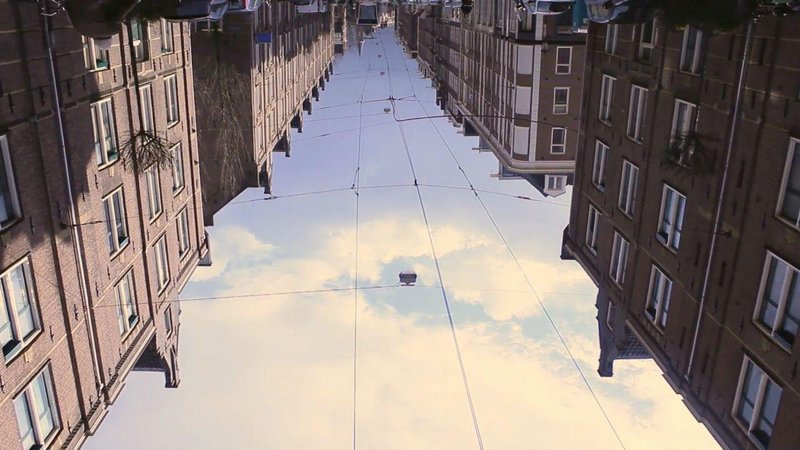 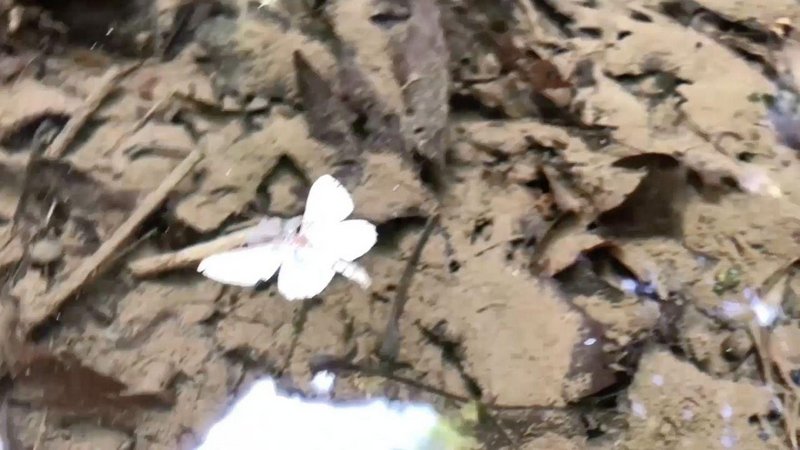 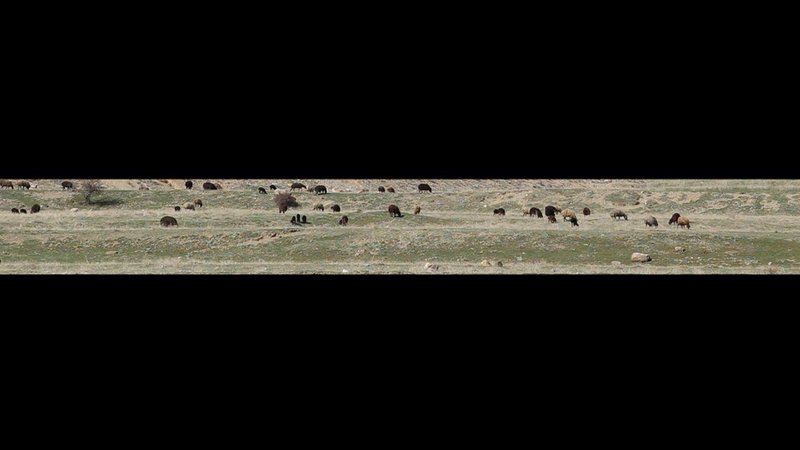 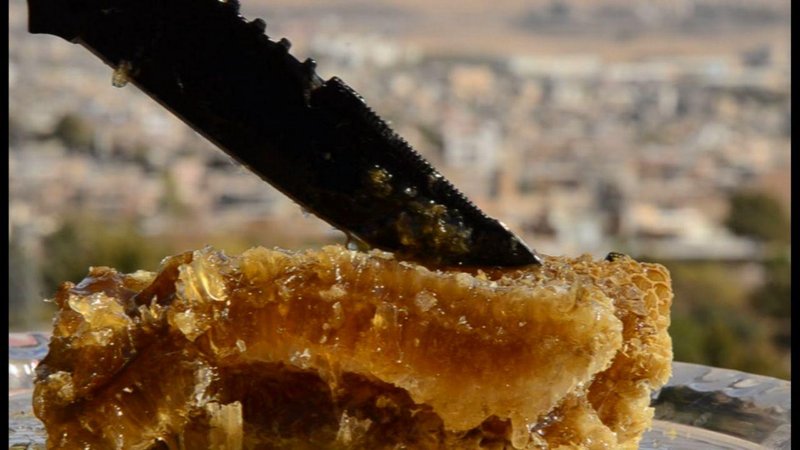 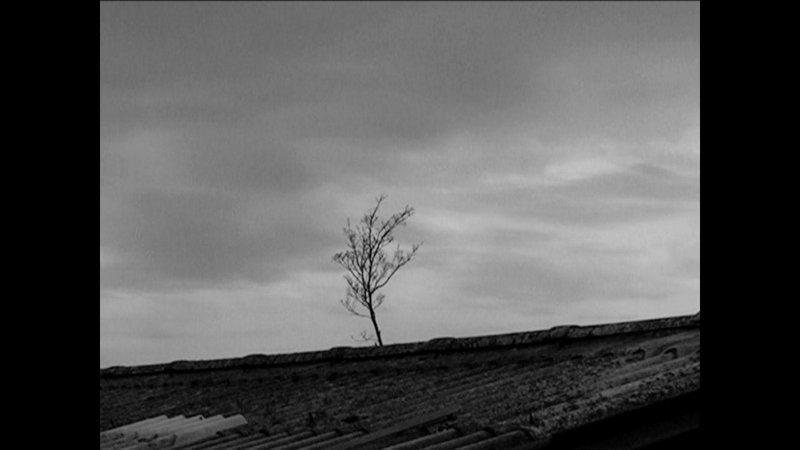 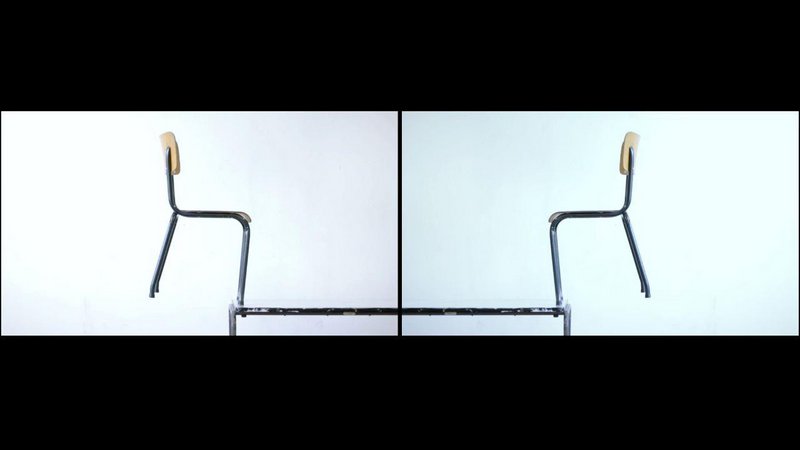 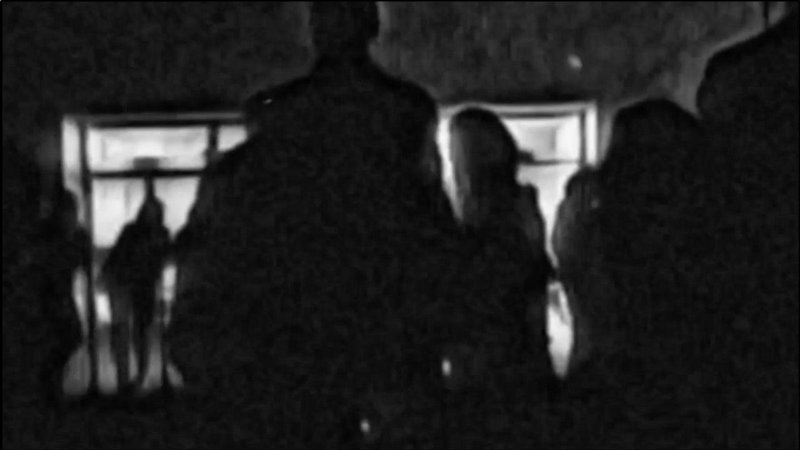 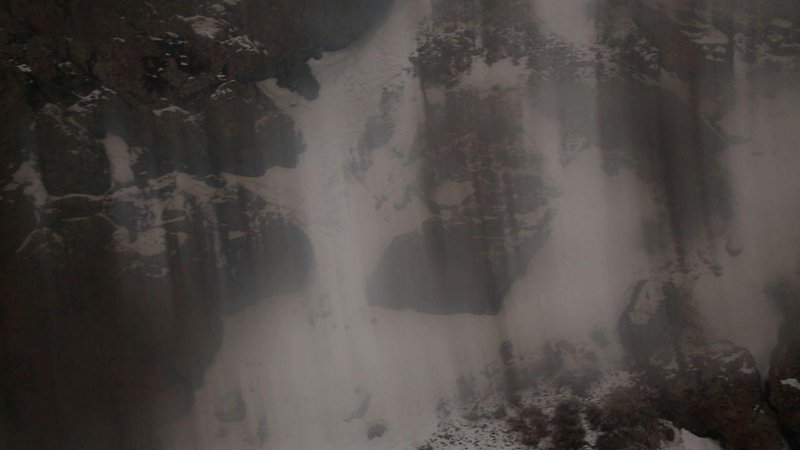