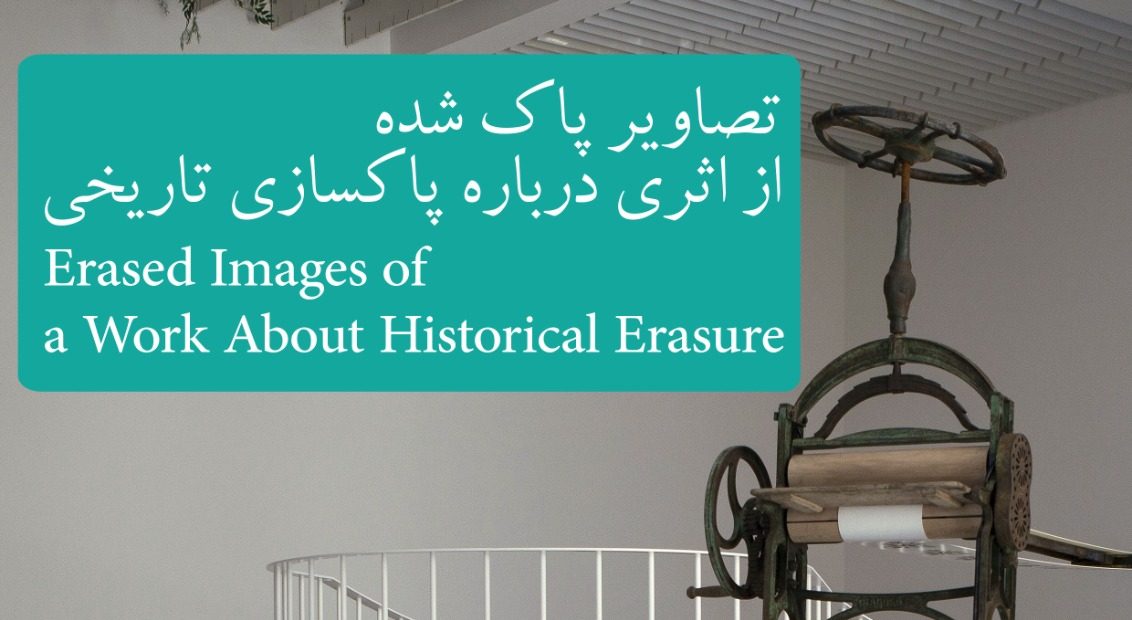 Previous Next An Installation by Bita Razavi Room for Doubt exhibited Bita Razavi’s installation, “Erased Images of a Work About Historical Erasure.” This presentation dealt with a part of Bita Razavi’s immersive installation which was exhibited last week at the Estonian pavilion at the Venice Biennale. This series of archival photographs depicting destroyed landscapes in […] 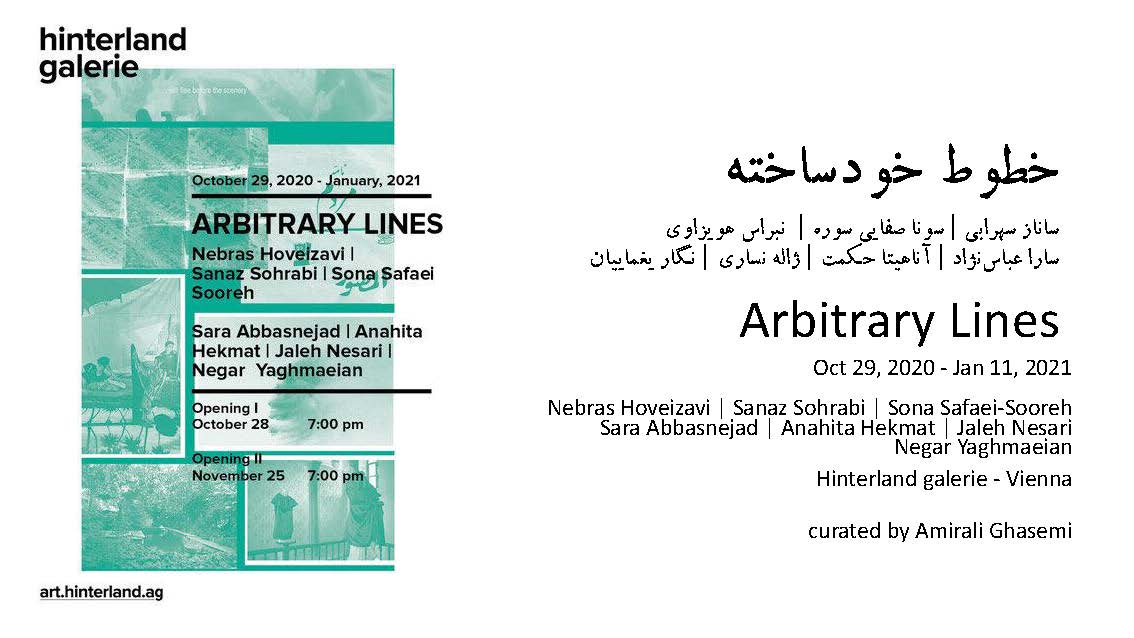 Script for Groundless Images | Sanaz Sohrabi Previous Next Revolving | Sona Safaei Sooreh Previous Next How to Leave the History Behind and Refuse to Relive it Every Day? & Trying to Read Western Press by Negras Hoveizavi Previous Next Green Home | Anahita Hekmat Previous Next #Earthsound | Jaleh Nesari The Smell of Earth […]

”Ay mija, no es fácil!” (Ay Mija, it’s not easy!): It is a participatory painting project made in collaboration with Cubans, from both the Berlin diaspora and Cuba itself. Ay Mija! denies the idea of a homogeneous collective identity, and embraces instead the polyphony and contradictions present in the Cuban society. The biographical testimonies of […]

قبلی بعدی Read the review in Persian by Bahar Ahmadifard and see the pictures: Click here! 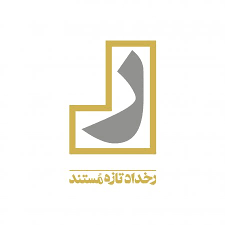 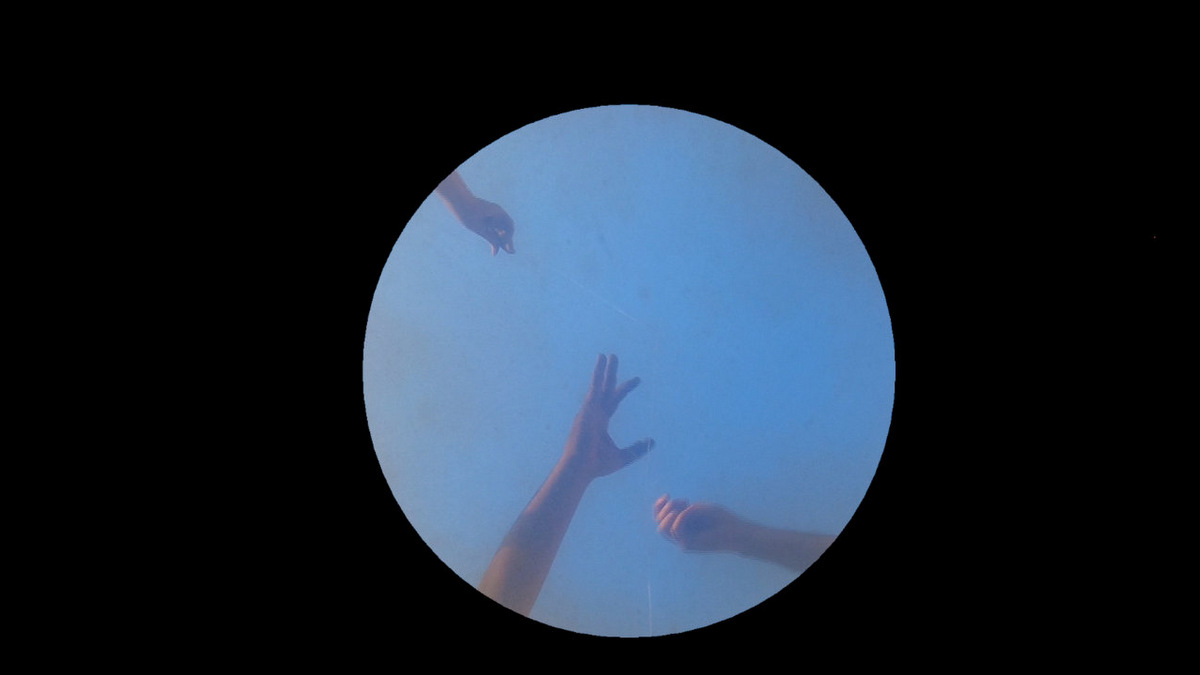 An Installation-2019 (Documentation of Exhibition)  “The current project is a video installation in the making of which four individuals have differently intervened. three of these videos which have been produced during the last year are displayed separately in three distinct spaces. A different video installation made with various material including footages and texts is to […]